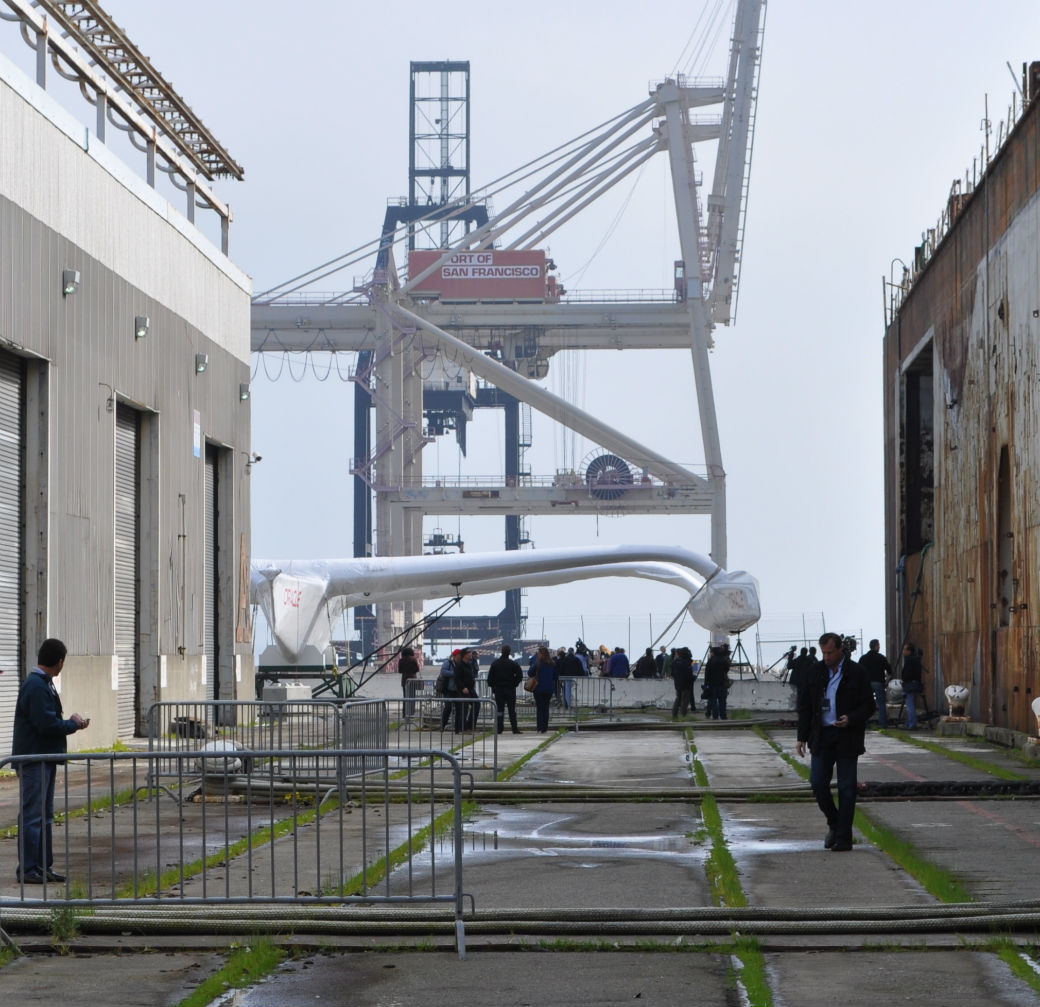 American as apple pie, that’s USA-17, and now the big tri has passed her first Fourth of July at home as an America’s Cup winner.

But will she ever sail again? Probably not.

Which is not exactly a first, not in the America’s Cup. That’s as American as leaving no stone unturned.

Since race two of America’s Cup 33 (February 14, 2010) USA-17 has been sitting on the hard, either in Valencia or in San Francisco, at Pier 80, at the foot of Cezar Chavez Street. It’s not that her crew wouldn’t love to sail her again, but like the boats that raced at the turn of the 20th century, the boat that brought the America’s Cup back to America in 2010 is a demon for sucking down resource, the same resources that are needed to make America’s Cup 34 happen. 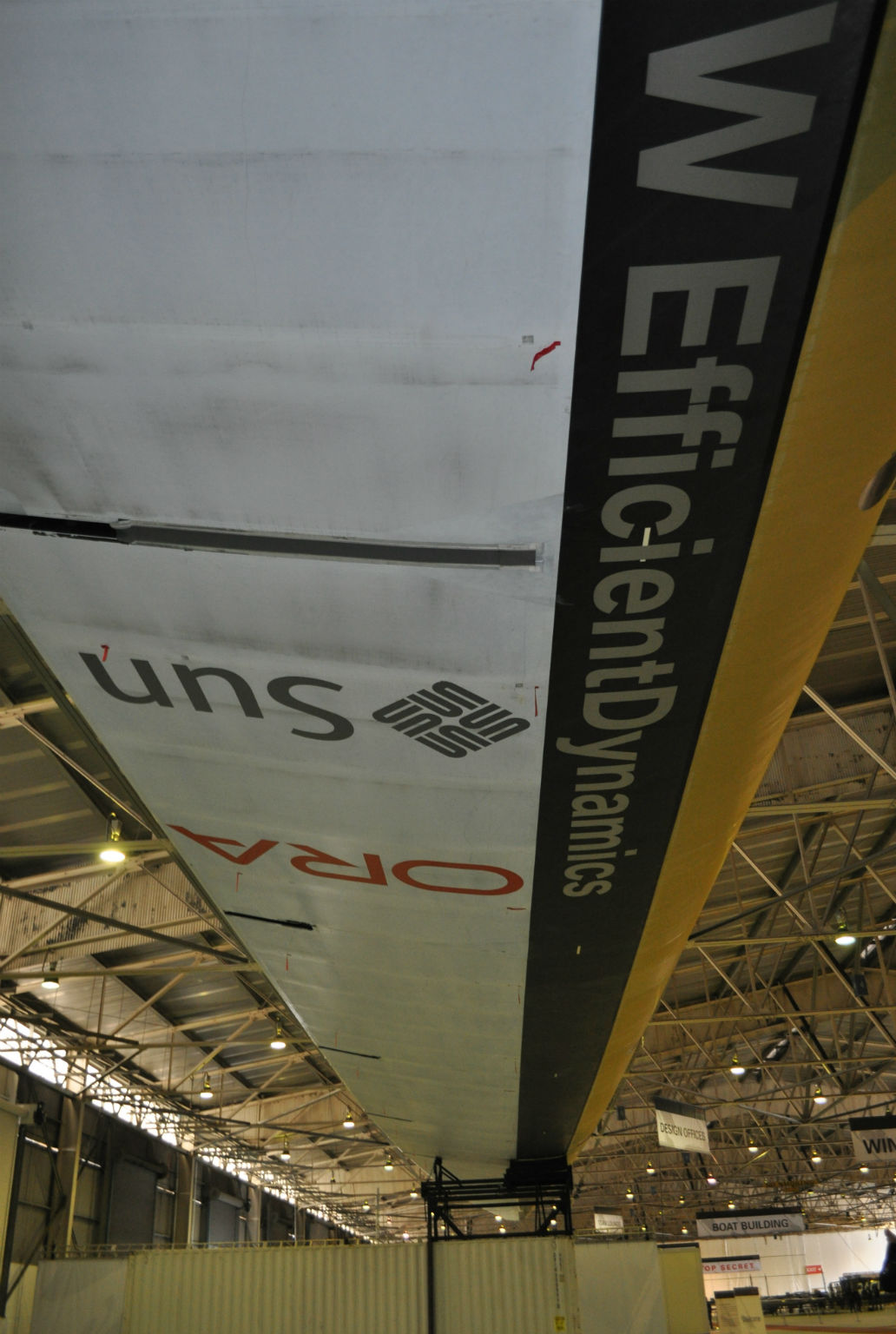 At least we can count on seeing Larry Ellison’s giant trimaran on display. Consider the difference: Two months after a fine defense in 1903, winning in straight races, the Herreshoff-designed Reliance was dispatched to the wrecking yard and broken up for scrap. 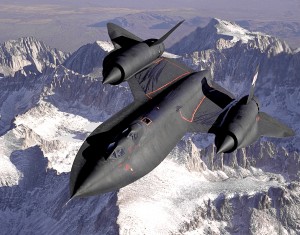 Well, I like to explain the big tri by comparing it to the radical spy plane, the SR-71 Blackbird, which you could say was flown, not by the hour, but by the minute. And Reliance was not a boat you could keep around and sail on Sundays. Most Cup boats of the time were short-lived; it’s just that Reliance set something of a record. And the men who sailed aboard her were scared, all 64 of them.

From bowsprit to the end of its 108-foot boom, Reliance measured 201 feet. Of the 144-foot hull, 40 percent was overhang. The mast towered 175 feet above the deck and set a topsail that, as John Rousmaniere points out, “was larger than a 12-Meter’s 1,800 square foot measured sail area.” 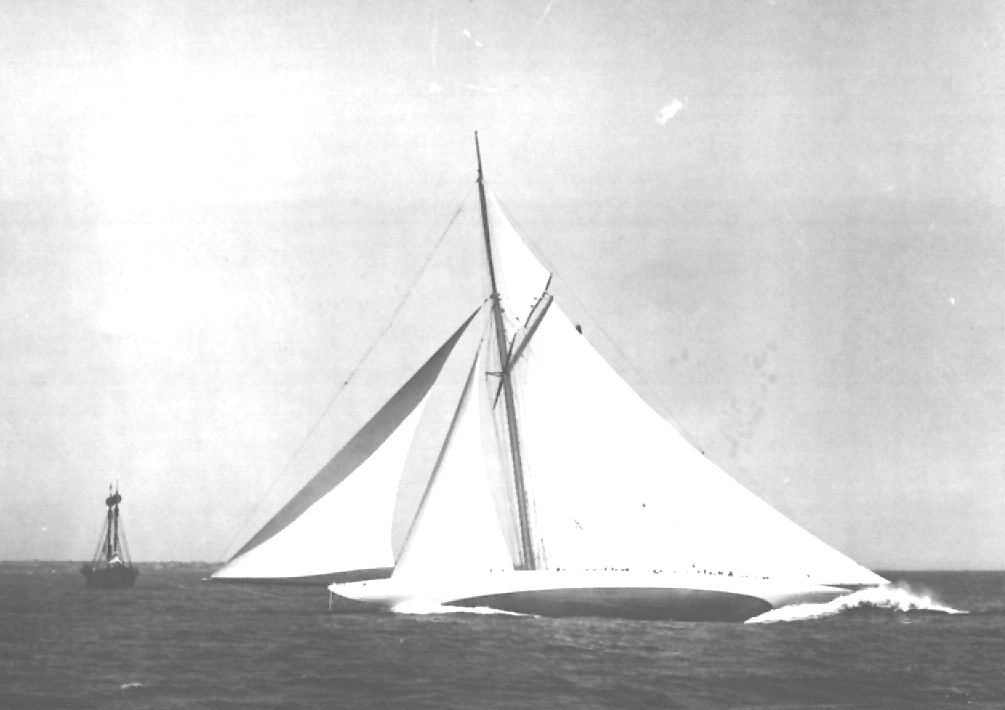 Seven knots of true wind was enough to set a bone in her teeth—photos from the day show her cranked up like gangbusters in nothing much—and when that topsail wasn’t needed, the topmast could be retracted into the lower mast to save weight aloft. Offset by a draft of 20 feet, this worked. Add two steering wheels and a hollow rudder so that water could be pumped in or out to adjust the feel of the helm, and you have the most radical boat built to that time. Did I mention that it was not a boat to keep around and sail on Sundays?

There was no lack of tisk-tisking, but Cornelius Vanderbilt spoke for the Defense when he said,”Call the boat a freak, anything you like, but we cannot handicap ourselves, even if our boat is only fit for the junk heap the day after the race.”

The reason behind the madness:

Reliance was built to meet Shamrock III, the third of Thomas Lipton’s five challengers. Two years prior, Shamrock II had given the Defender a scare. Reliance was a statement. That would not happen again.

My favorite factoids — In his America’s Cup Book, 1851-1983, Rousmaniere tells us that the Herreshoff yard tested prototypes of rigging to failure. Of the hull, he writes with wry, “Her structure was an intricate web of steel frames that tied her keel, bronze hull, and aluminum deck into a sleek ramrod of electrolysis.”

Now we have passed another birthday of the republic, and extreme sailing is back. It was Herreshoff, remember, who built seven catamarans in the 1870s and 1880s that were so fast, the New York Yacht Club banned them from competition. Sometimes, it takes a while for what goes around, to come around.

In parting I note that Team Oracle USA is keen to be rid of the big, ugly drydock alongside Pier 80. But for we, um, artist types, it is quite the canvas . . . 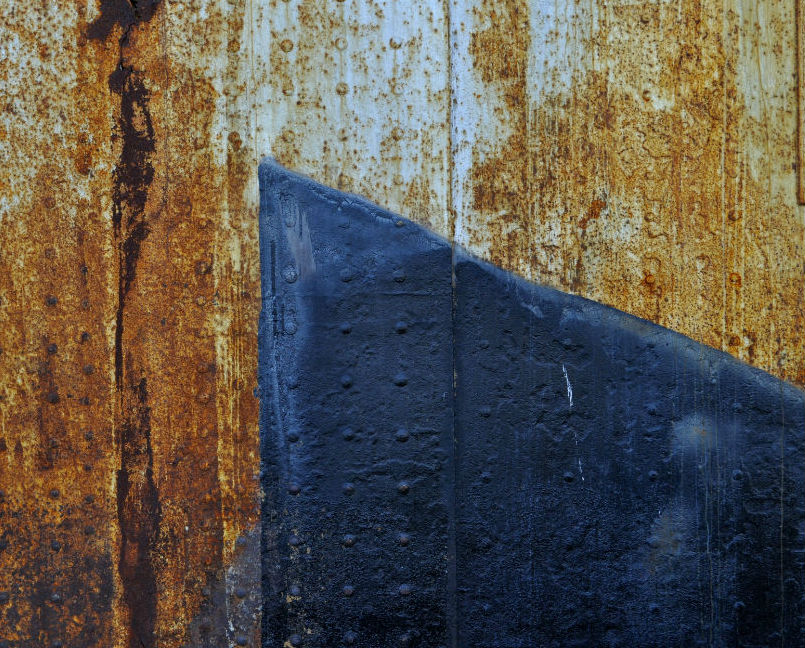 And before I go I’m sure that anyone in or near Long Beach will want to know they can be eyeballing L’Hydroptere as the team prepares for their transpac record . . . 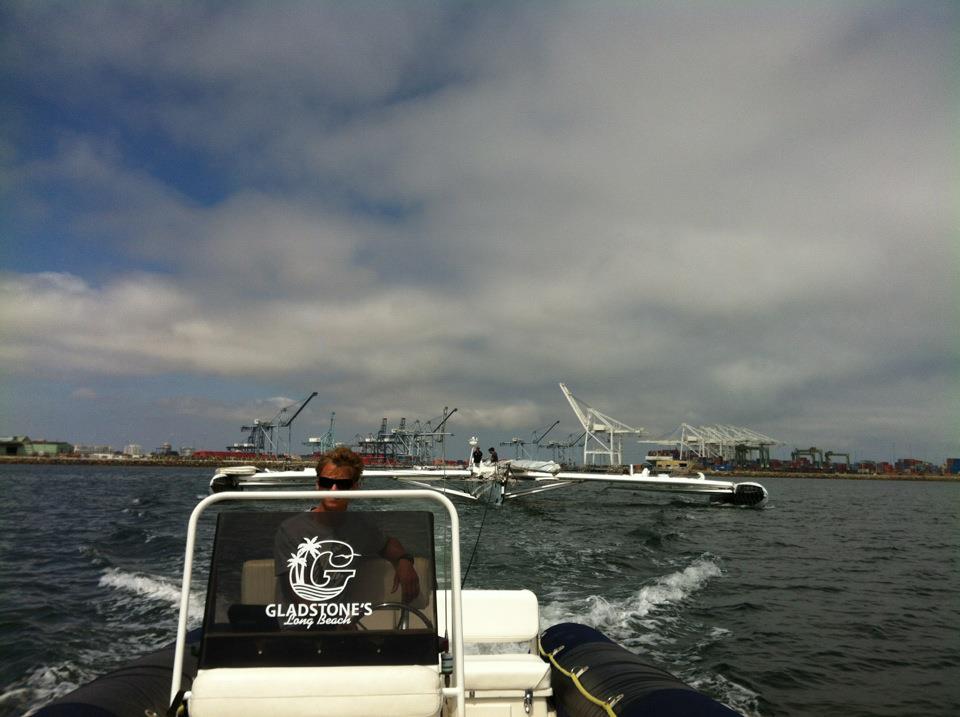