I tried to make “500 million euros and a city in Italy” go away, and I failed.

It keeps coming back. But, while I thank you for the inquiries, dear reader, I don’t know a thing, and I am nostalgic for a time when I wasn’t sucked into rumors. I wouldn’t have been sucked into this one, if it weren’t persistent and coming from—

Etcetera. The people who know, of course, can’t deny because once you deny one rumor you’ve opened Pandora’s Box.

I’m ready to let go of this any time, guys.

Because, we’re all one happy America’s Cup family . . . 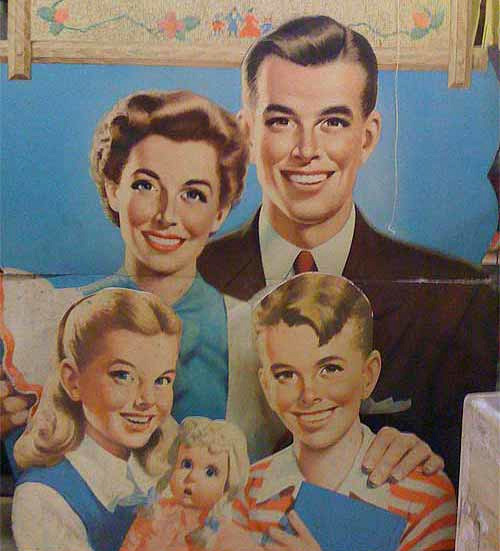 “No doubt the need to move people to and from the race vantage points and elsewhere around the region will encompass more than San Francisco—and as a regional transportation agency for the San Francisco Bay Area, we look forward to assisting your effort.”

And there’s an irrelevant but tasty RAK-ripple in international news, as reported by Robert Booth and Stephan Kahn in the UK paper, The Guardian:

The gist is a report about the doings of a British lawyer, Peter Cathcart, who “appears to act as an agent for the exiled Sheikh Khalid bin Saqr al-Qasimi of Ras al-Khaimah (RAK) in his audacious bid to regain power in the Gulf emirate.” Khalid got the boot from his brother, Sheikh Saud, in 2003.

The Guardian’s lengthy report runs through a spy novel’s treasure trove of intrigues, all aimed at destabilizing Saud in favor of the return of Khalid. It pops up here for a detail that’s minor to the reporters’ narrative, but jumps out at people like me. The authors state:
“On a more discreet level, the firm supplied research detailing the emirate’s alleged links to Iran to the America’s Cup team, BMW Oracle, led by the computer billionaire Larry Ellison, which at that time was mounting a legal case against holding the prestigious sailing race in Ras al-Khaimah.
” ‘Our concern was for the security of Americans who could have potentially been put in harm’s way,’ the team has since said.”

We know that an American court eventually ruled that the 33rd America’s Cup match would be sailed in Valencia, not Ras al-Khaimah, and the winner in Valencia, 2-0, was the trimaran of BMW Oracle Racing/Golden Gate Yacht Club. In an added twist, Carla Marinucci reports in the June 8 edition of the San Francisco Chronicle that a California PR firm representing Khalid has requested that U.S. Attorney General Eric Holder investigate what it says appears to be a computer hacking of its files. Sensitive information related to Iran may have been involved, the firm says.

Whatever may be the fate of the 34th AC match, Newport, Rhode Island will have a gander at the Auld Mug on July 1. Downtown in the morning and at Fort Adams State Park in the afternoon. In all the years that foreign challengers raced against American defenders on Rhode Island Sound, the Cup itself sat ensconced in a glass case on West 44th Street in Manhattan, never seeing the light of day until September, 1983, when it was presented to the Royal Perth Yacht Club on the terrace of Marble House, the Vanderbilt summer cottage at 596 Bellevue Avenue. You could say that, in its American tenure of 132 years, the America’s Cup spent about “five minutes” in Newport, en route to Australia. The Cup gets out and about a lot more these days.