It’s such a common phrase, such a common feeling, that we take it for granted. The romance of the sea. Even those who dwell far from the sea are not immune to it. Red sails in the sunset. The very notion of sailing away to paradise. Those who heed the call, those who love the sea and sailing, will not find it strange that a sailor would choose Valentine’s Day to write a love letter to the sport. 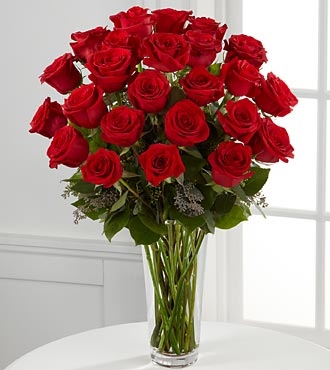 Once upon a time there lived a young man so enamored of sailboat racing that he couldn’t look out from the deck of one raceboat to another race going on over yonder without wishing he could be part of that race, too.

Absurd? Whoever said that Rational was a component of Passionate?

Ernest Hemingway was no bigtime sailor. On the water, he was more at home in the fighting chair of a fishkiller with a touch of brandy close at hand. But the man had an eye. And there came a moment in the writing of The Sun Also Rises when the blankness of the page demanded a next sentence that would describe, economically, the beauty of his heroine, Lady Brett Ashley. And he wrote, “She was built with curves like the hull of a racing yacht.”

The real flesh and blood Lauren Bacall, who brought so many fictional characters to life—Hemingway’s “Slim” Browning of To Have and Have Not, comes to mind—many times remarked that her only real competition for Bogie’s affections was that danged boat, Santana.

Do sailors romanticize their boats? Do they ever. With so many women sailing now at the top of the sport, it’s awkward to wade into the origins of the usage of “she” to speak of a boat. But, let’s be simpleminded. Sailors in those early days were men, and that’s how they felt about their boats.

And on a boat, it doesn’t have to be Valentine’s Day to need, seriously need, chocolate.

And there must be some reason why Transpacific Yacht Races often spawn engagements.

How to say this.

Okay. I admit. It’s more than that. This is the real thing, and even though I really really really got ****’d in that last race, I’ll still love you tomorrow.