I think Roy Disney liked sailing in part because, on a boat, he was just one of the boys, not the gazillionaire who ousted Michael Eisner and revived animation at the Disney studios. Those who have heard only of his high-profile racing yachts would not know that he started with modest cruising boats, got hooked, and just got steadily deeper into the game. I first sailed with him in the 1980s when he brought his shiny new Shamrock to a Big Boat Series and discovered that she was not at all right for the job. Shamrock was a lovely boat, as green as Ireland, but an S&S centerboard yawl best put to uses other than broaching around the buoys on San Francisco Bay. He loved that boat and never sold it.

Following the series, we entered a race down the coast to Newport Beach, and it was on an evening watch that something got jiggered up in the cockpit and an aggravated voice exclaimed

and everything got very quiet

“I’ll thank you to have a little respect. You’re speaking of the family crest.” 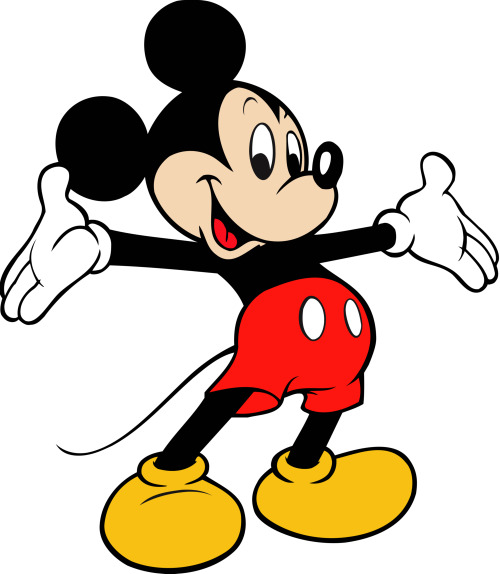 And a happier crest it is than anything belonging to the Hapsburgs or the Windsors. Thanks, Roy. You left the game better than you found it.