The IOC Wants to Kill It

They keep chasing it down and demanding to have it pulled down.

But even though they are the International Olympic Committee, it reappears.

Why? Because it’s hotter than a June bride in a featherbed.

Te voila, IOC, Some boats in a race is still with us.

And if you don’t get it there, try HERE.

IF WE BUILD IT, THEY WILL COME

San Francisco’s new Cruise Terminal and entertainment space (with America’s Cup 34 as its first tenant) takes shape on the Embarcadero, close by the temporary Pier 23 headquarters of America’s Cup . . . 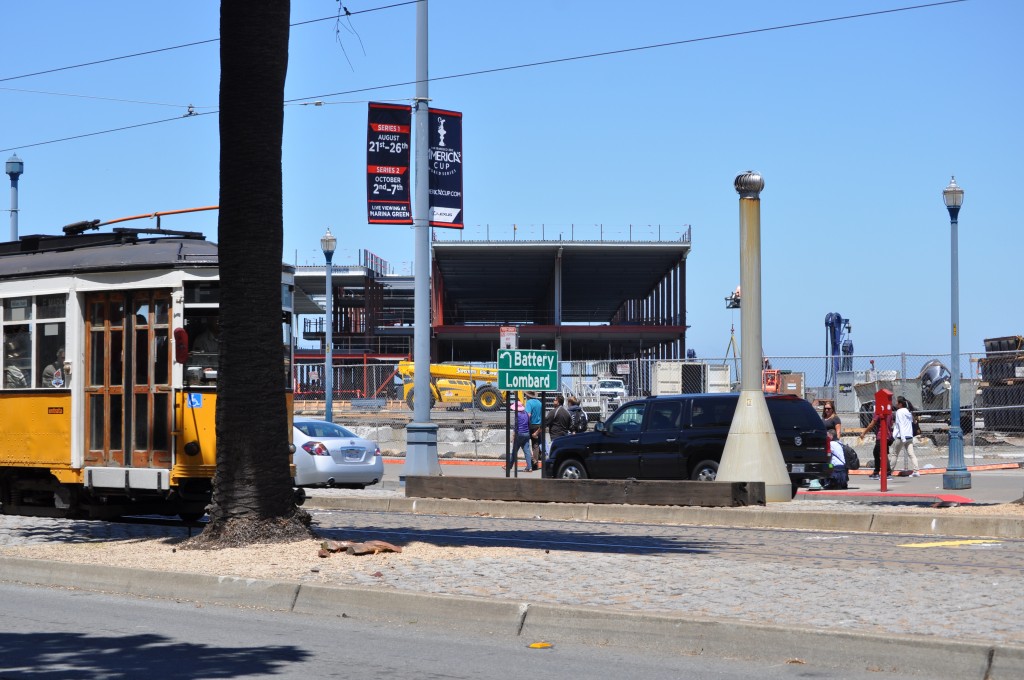 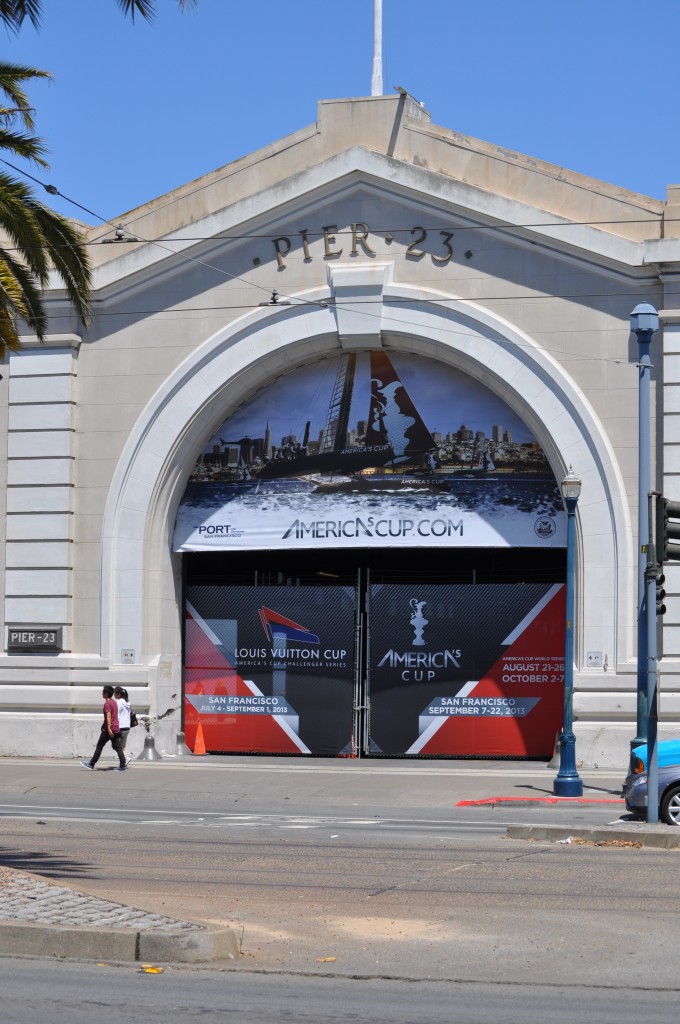